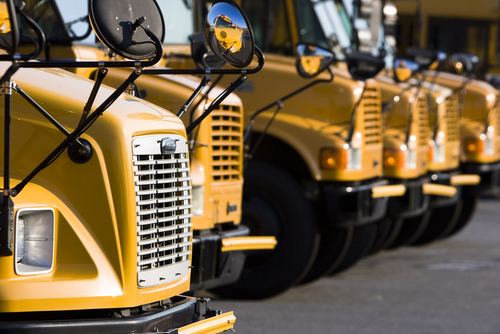 Where are they getting it from?

Various studies have argued the efficacy of allowing younger adolescents and teens to drink at home and whether that would positively or negatively affect future drinking. Binge drinking at dangerously high levels is an activity most often left for older teenagers and college age students. Currently, there is a mainstream culture that promotes binge drinking. Music genres celebrate the act of getting drunk. Movies are made about excessive inebriation. Much of the popular culture scene glamorizes excessive binge drinking which leaves the potentially grave consequences out of the picture.

If you believe your adolescent or teen male is struggling with alcohol addiction, there is help available. Stonewater Adolescent Recovery Center offers residential treatment providing life cleansing healing modalities and clinical therapies. Building a strong foundation of recovery, our graduates propel their academic careers and learn to live a new life. Call us today for information: 662-598-4214. 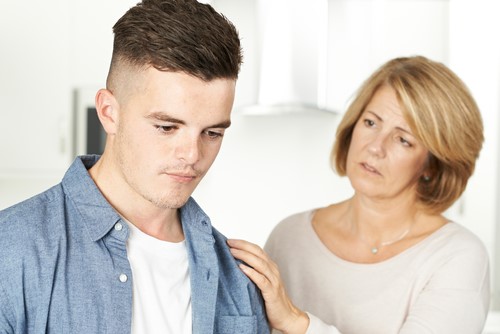 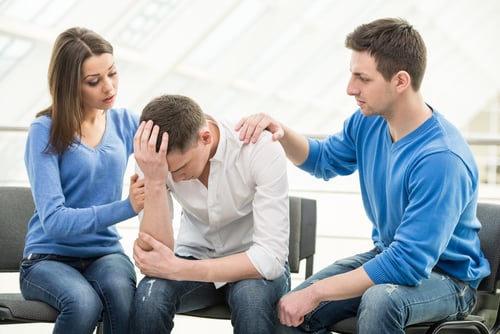