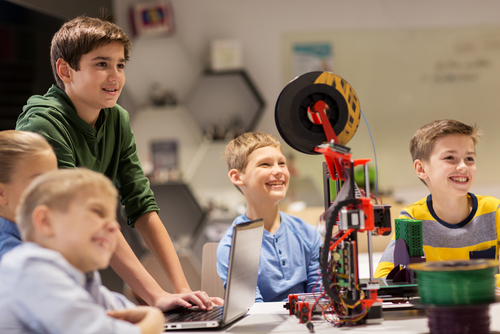 There is little mystery left when it comes to the treats of tricks and treats. Sugar has been tried and convicted, found to be as ghoulish as the many tricks which circulate on Halloween. Trick or treater's usually look forward to their giant bags of candy, for which there is little novelty since all the candy is readily available at the store. Still, the tradition holds strong for parents to accompany their children from one household to the next, collecting handfuls of candy as they go. Children graduate from small little buckets, to bigger bags, until as adolescents and teens they carry around pillowcases to fill with as much candy as possible. Halloween candy can last in a household for months, sometimes the entire year to the next Halloween. Preservatives alone in sugary treats should be a cause for concern. However, new research shows that children may be less interested in treats on Halloween than they used to be. GoGo Squeez, a children's yogurt brand, conducted the study on 2,000 children between the ages of 6 and 12 years old. Two-thirds of children would be satisfied with a healthy snack rather than a sugary treat while out on Halloween. The findings were shocking to parents in the study, 77% of whom were impressed by their children's healthy choices. Just under 40% of parents are handing out healthier snacks this Halloween. Children are having a positive influence on their parents with their healthy decisions. Sixty-five percent of parents think their children are more healthy than they are. Almost 80% of parents admit their child will readily pick a sweet fruit over a sweet treat. Children are noticing their parent's lack of healthy choices as well, parents noted. Forty-two percent of parents received critical comments from their children about health choices regarding food and diet.

As the frenzy of Halloween dies down and candy remains on the shelf, consider using the candy for means other than consumption. Ask children if they would like to donate the candy to nearby orphanages or children shelters to kids who didn't have a chance to trick or treat. Consider making an art project or create a learning opportunity out of the candy instead. Separate favorite candies from the rest and supplement favorite candies with healthy snacks. Limit the amount of candy per day and store it in a parents-only place.

Halloween can be a night of mischief which brings our attention to a growing drug and alcohol problem in our adolescent or teen. Stonewater Adolescent Recovery Center offers private residential treatment for adolescent and teenage boys. Call us today for information on our clinical and academic support programs in Mississippi: 662-598-4214 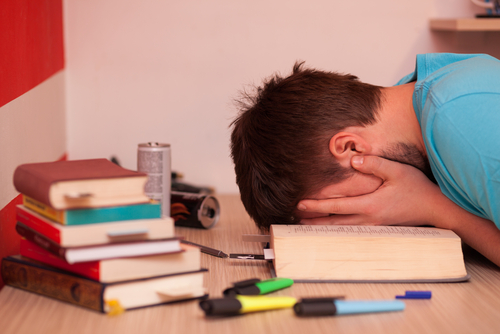 Just How Anxious are Kids Today?