Learning From Stranger Things About Your Teen's Sobriety Date 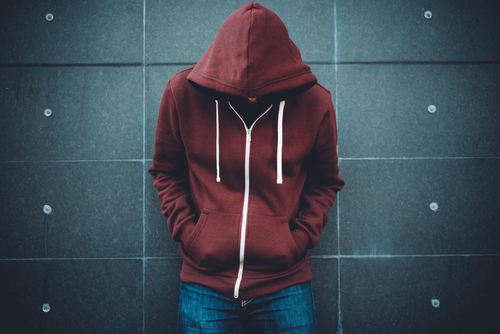 You are finally coming up on the first year of your teenager or adolescent's sobriety. Celebrations are in order! Your teen has worked hard to create a new lifestyle for himself that liberates him from the need to abuse drugs and alcohol. Together, you have grown as a family, overcoming tremendous challenges, deepening your faith, and learning how to thrive again. You would think that your teen would be excited and flying into their sobriety date with open arms to celebrate their first full 365 days sober. Yet, you notice peculiar behavior that almost resembles the way they acted in their first few months. With lament, you wonder if they have relapsed or if relapse is around the corner. They complain of cravings. They are mood, irritable, restless, and discontent. Their emotions seem to be running high and triggers which left them months ago suddenly make an appearance. All of the memories of what it was like in those last few months before they finally went to treatment are swirling in their head. It is almost like PTSD , you might think to yourself. You would be correct. Stranger Things is the sci-fi eighties nostalgic hit wonder of the company Netflix. Season 2 of the show was released in October of 2017 and found a great portrayal of PTSD by one of the main characters, Will. Spoiler Alert: Last season, Will as abducted into a parallel universe where he lived under the threat of a horrifying monster and had no way to communicate to his home world, aside from supernatural means. The second season takes place at about the one year anniversary of the previous year's events and Will is struggling. He has nightmares, flashbacks, hallucinations, and seizures, all the while trying to maintain the semblance of a normal teenage boy's life in the eighties. Will is suffering what is called the Anniversary Effect which commonly afflicts those who are living with PTSD. Your teenager might not have PTSD as a full diagnosis. However, the experience of active addiction, hitting bottom, getting to treatment, going through withdrawals, and working toward recovery does have traumatizing elements. Adolescents and adults alike describe those last few months often as a nightmare, the early months of recovery like waking up from a bad dream. A sobriety anniversary can trigger all of the difficult thoughts, emotions, and sensations of that time, creating PTSD-like effects. Flashbacks, dissociations, and intrusive thoughts can all happen, as well as extreme emotional sensitivity and more. Though it is a joyous and celebratory time, it is also an uncomfortable time for your teen- at a young age, they witnessed their life falling apart, slipping through their fingers, out of their control. Their sobriety date is a reminder of what life was like before recovery. It is also a humbling reminder, that all it takes is one relapse to end up back in that place. Coping with such overwhelming thoughts can be hard to do. Have patience, love, and compassion for your teen if they experience the ‘Anniversary Effect' of their sobriety date. Make sure they are connected to their recovery support network outside of the immediate family and regularly talking with their therapist. Typically, the symptoms wear off within a few weeks after the sobriety date.

Should I Be Tracking My Teen's Location? 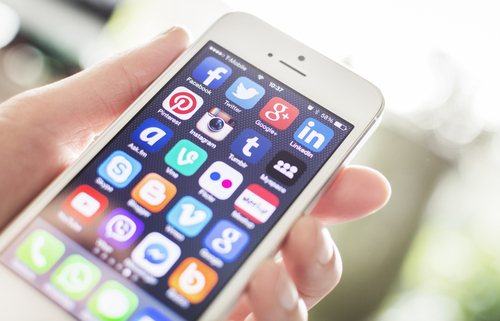 Is There an App which Parents Can Use to Limit Their Teen's Screen Time? 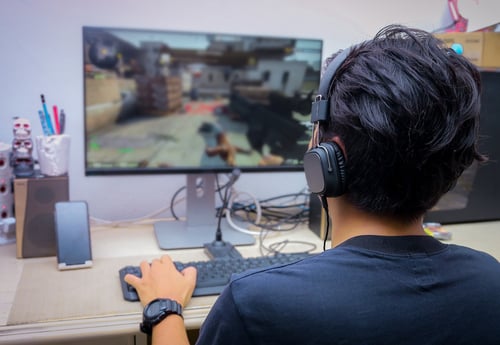 Should I Worry About My Teen's Online Friends?