Learning from the Powerful Story of Kaylee Murhart 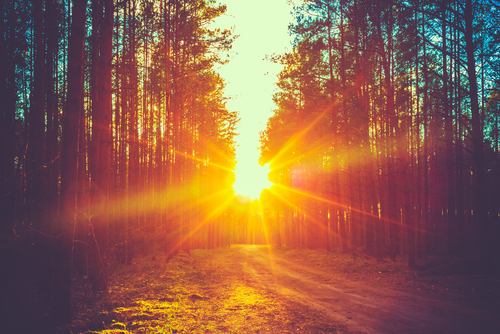 At just 19 years old, South Carolina teenager Kaylee Murhart is blind. Her blindness isn't genetic, the side effect of a disease, or the symptom of a freak accident. Tragically, Kaylee's blindness is the result of a bad interaction with drugs which resulted in her entering a severe state of psychosis and gouging out her own eyeballs. The statement is unsettling and unnerving, terrifying at best. However, Kaylee's recovery and hope for her future is nothing less than inspiring.   On February 7th of 2018, Kaylee was high on methamphetamines outside a church in Anderson, South Carolina. Kaylee believed that the world was ending and that she had been personally selected by religious conviction to save the world. The only way that she could save the world, her drug induced psychosis convinced her, was by pulling out her eyes. Kaylee's last vision was watching a light pole transform into a white dove- a sign, she surely believed, was from a higher power. A pastor from the church reportedly heard Kaylee screaming I want to see the light! and found the teen in a physical state which will not be discussed here. He promptly restrained her and called authorities. She had, unfortunately, already succeeded in what she believed to be her mission.   Kaylee was admitted to the hospital and promptly went to treatment as well as spent time in a psychiatric facility. Her willingness and relief for her process of recovery is astonishing for a teen who has undergone such trauma and lost their eyesight. Kaylee has told reporters she is thankful for her experience because it lead her to recovery. Doctors discovered that Kaylee was bipolar and living untreated. Through treatment, Kaylee realized that drug abuse was a form of coping with her untreated bipolar, helping her to feel in control of her manic highs and depressive lows. Kaylee dropped out of school at just 17, after her previous grade A reputation suffered due to untreated mental illness. She broke up with her boyfriend, and became isolated from her social group. Trying to cope, she turned to drugs and alcohol, eventually abusing meth. Kaylee's mom had arranged for her daughter to go to rehab. A week before, Kaylee took the largest amount of meth she had taken yet.     Recovery has brought Kaylee on a different path than most teenagers. Kaylee is learning Braille, guitar, and other skills for living without sight. Despite her new disability, Kaylee is deeply determined to pursue her dreams. Kaylee wishes to be a marine biologist and is determined to find a way to practice marine biology even without sight.   Parents often feel that their child's experience with drug abuse and mental health is as bad as it can get. Few teens are experiencing what Kaylee is experiencing, though many teens can experience psychosis as a result of drug abuse. What is most inspiring about Kaylee's story is her resiliency and her faith in a better life. We can remind our teens, in moments when they are lacking gratitude, of how lucky they truly are to be sober, actively pursuing a lifestyle of recovery. 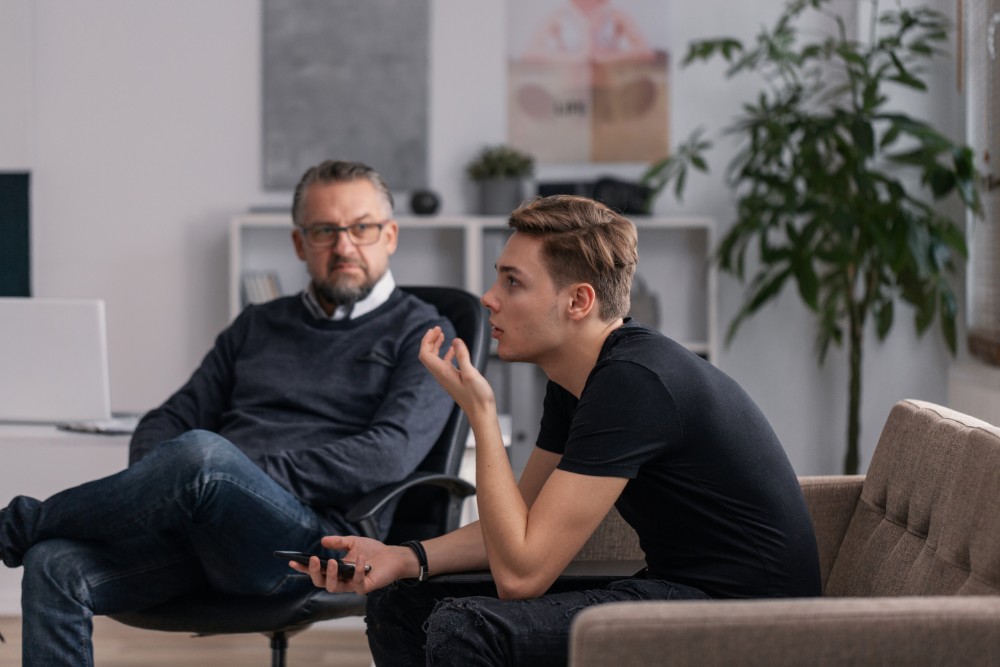 The Truth About Adolescents And Risk Taking