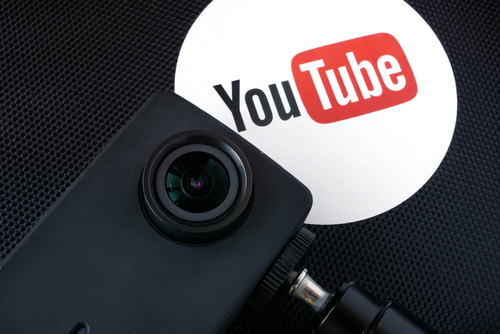 If you're the parent of a child anywhere between the ages of 7-17, there's a chance you've caught your kid flashing a sign with their hands that looks like an M. You might have heard catch phrases coming out of their mouth like savage, dent the universe, or be a maverick. Your kids might have pleaded with you to buy the hottest merch in the game created by the namesake behind all of these catchphrases: YouTube internet sensation Logan Paul. You might not have heard of Logan Paul before or even knew that your child was watching his daily fifteen minute TV show, otherwise known as his Vlog. In December of 2017, Paul took the spotlight in a way he clearly was not anticipating. Paul became a relentless topic of discussion leading into 2018 after a major mistake he made was covered by nearly every major publication and news story. Since Paul's reach has a primarily younger demographic, understanding the nature of his video is important. You may not be talking about it, but your kid most likely is. On a trip to Tokyo, Paul visited Aokigahara, known to locals as the Sea of Trees, known to many others as the suicide forest. According to CNN , More than 100 people who were not from the area...committed suicide there between 2013 and 2015, according to a local report. Countrywide, suicides totaled roughly 24,000 people in 2015 alone… The entrance to the forest is introduced with a sign giving a reminder to entrants that life is a precious gift from their parents, and to think once more about their families. Please don't suffer alone, and first reach out. Paul intended to film about the haunted aspects of the forest. Instead, he discovered a recently deceased body and decided to film it in order to create content. Paul used images of the victim's body to advertise his video, published the video, and monetized the video. In the video, Paul mocks the victim, takes close ups of the victims hands and face, then briefly mentions that mental illness and suicide are no joke. To Paul, and to the rest of the world watching, Paul seemed to be making a joke of it. The backlash was swift and fierce, prompting Paul to take the video down, issue two apologies, and take time away from vlogging. It seemed that Paul, a young man in his early twenties, didn't know how to comprehend or cope with what he experienced and made poor judgment calls regarding the content.

Criticisms far and wide have touched on the matter with topics like:

We will discuss in our next blog post how to talk to your children about Logan Paul, the content of the video, and how they use YouTube. 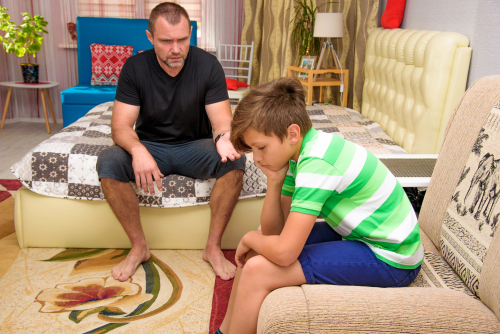 What You Shouldn't Share About Your Kids On Social Media

What Your Son Needs To Know About Crying