Marijuana Edibles and Our Unsuspecting Children: A Problem with Marijuana Legalisation 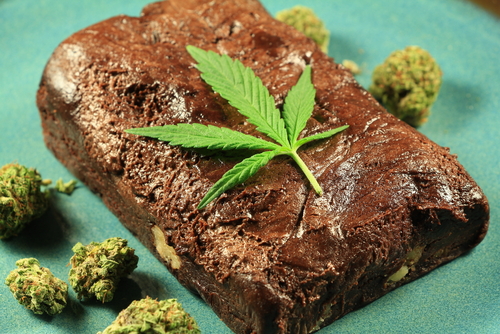 Tetrahydrocannabinol, otherwise known as THC is one of the active ingredients in cannabis which causes the brain to get high or stoned. Among marijuana users, THC is a playground for experimentation. Extracting THC is possible in many ways. Using THC is also possible in many ways. The herb-like quality of marijuana has made it possible for people to use marijuana and THC in all kinds of food and drink substances. From candies to cookies, baked goods to gourmet dinner entrees, THC which has been created as a butter or an oil adds a potent and intoxicating character to food. Unfortunately, many of these edibles, meaning food substances containing active marijuana, are the same kinds of treats and delights our children are enticed to reach for. Gummy candies, lollipops, brownies, and cookies, are the targets of children creeping into kitchen pantries and stealing a snack. High amounts of highly concentrated THC derived from marijuana strains scientifically engineered to be extremely strong are not good for children. Their developing brains and vulnerable bodies are not strong enough to handle the many sensations of being high on marijuana. Likewise, marijuana intoxication in older adolescents and teens can be severe as well. Brain imaging research has repeatedly proven that marijuana use in adolescence inhibits essential cognitive development in the prefrontal cortex and other key areas of the brain. Additionally, marijuana abuse in adolescence can lead to recreational experimentation with more harmful drugs. Marijuana abuse among adolescents and teens is always an issue. Today, marijuana is more strong than it has ever been with edibles, even more potent and widely available. Catching a teen with a joint or some other traditional method of consuming marijuana isn't the widest concern anymore. The ways, and consequences, of getting high have increased. According a to a new study from JAMA Pediatrics , the amount of hospitalizations of children who have consumed marijuana edibles is also increasing. Focusing on Colorado, where marijuana was legalized in recent years, the study found that between January 2009, pre-legalisation, and December 2015, post-legalisation, there was a 34% increase of hospitalizations for children. Overall, the United States had a 19% increase in hospitalizations of children intoxicated on marijuana edibles. Though there is a big market for medical marijuana edibles, half of all the cases involved recreational, not medical marijuana, Forbes reports.

Marijuana addiction is real among adolescents and teens. You are not alone if your child's experimentation with marijuana has turned into a full addiction. Stonewater Adolescent Recovery Center is a private residential treatment center for adolescents and teens. Our programs are designed to help our kids build a foundation in faith and sobriety while cleansing their life mind, body and spirit. For information, call us today at 662-598-4214. 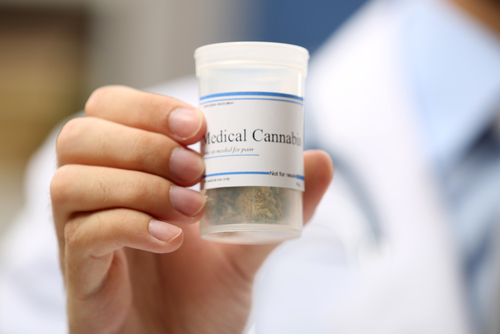 Is Medical Marijuana Safe for Teenagers? 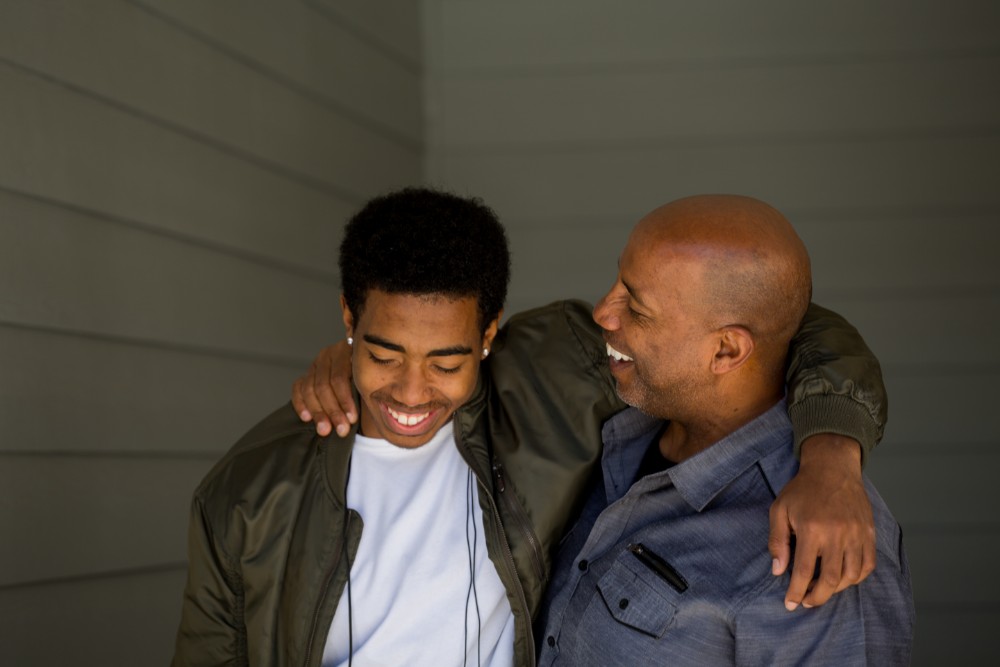 Is My Teen Using Marijuana?