Teen Marijuana Use Leads to Emotional Bipolarity Later in Life 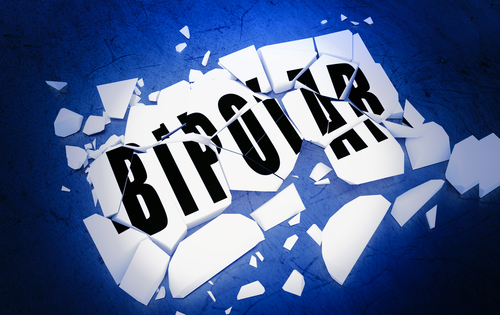 Marijuana can inhibit the development of the prefrontal cortex in teenagers who abuse the drug. The adolescent mind is still developing until the early to mid 20s, researchers have concluded. Marijuana, a mind-altering drug, can impair the existing prefrontal cortex while halting its development. Brain changes associated with marijuana use by teenagers should be of particular interest. Many teenagers begin experimenting with marijuana and many develop a chronic habit. Numerous studies have been devoted to examining in great detail the effect of the drug on a teenager's developing emotions, their moods, and their mental health. Teenagers are constantly growing and changing. Their moods, emotions, opinions, likes, and dislikes, seem to shift without a moment's notice. Mood swings can be the result of hormones and puberty, but they can also be the result of negative effects created by marijuana. New research from the University of Warwick in the UK has found that marijuana use in teenagers could lead to the development of bipolar disorder and the need for a bipolar disorder treatment program . Published in Schizophrenia Bulletin , the study looked specifically at hypomania. Bipolar disorder consists of two primary mood states: manic and depressed. Hypomania is a sort of in-between state which never fully reaches the same heights as mania. Symptoms of hypomania can include hyperactivity, elevated emotions, enhanced feelings of excitement, and a lack of sleep. According to Big Think , ...researchers found that teens who used marijuana consistently, considered two to three times per week, were far more likely to experience hypomania or bipolar symptoms later in life. At its best, bipolar disorder is manageable with mild mood swings that can cause a slight shift in personality. On the more extreme side of bipolar, moods can shift rapidly and aggressively, causing an individual to feel and seem as though he has two different personalities. The data of over 3,300 participants in the study were examined for the research. Data was collected by the Avon Longitudinal Study of Parents and Children or ALSPAC. More than 14,000 children born between April 1991 and December 1992 were followed in this study. Participants were asked about marijuana use at age 17 and at age 22-23 participants answered a 32 question assessment on hypomanic behavior. The data of the more than 3,300 participants revealed symptoms of hypomania, according to the article. Any use in the teen years increased risk of hypomania later in life and the higher the usage the greater the risk. Interestingly, the research found that men were more likely to show signs of hypomania. The longitudinal study originally found that 5% of boys and only 2% of girls had used marijuana by age 17. Physical or sexual abuse in childhood was indirectly linked with increased cannabis use and hypomania symptoms.

Marijuana use among adolescent males can start out normal but quickly turn into an abusive situation. If you believe that marijuana has taken over your adolescent or teenager's life, you are not alone. Help is available. Stonewater Adolescent Recovery Center offers long-term residential treatment programs for addiction recovery. Our programs involve the whole family for foundation building, life cleansing change. Call us today to start living your recovery: 662-598-4214 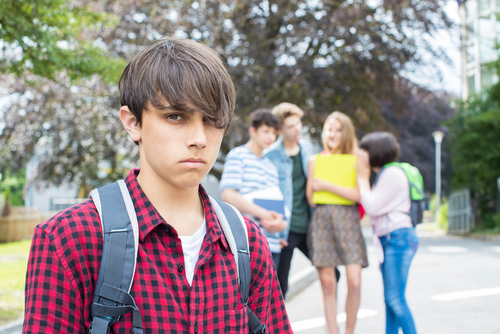 Why the Medicine Cabinet May Be More Dangerous Than the Streets 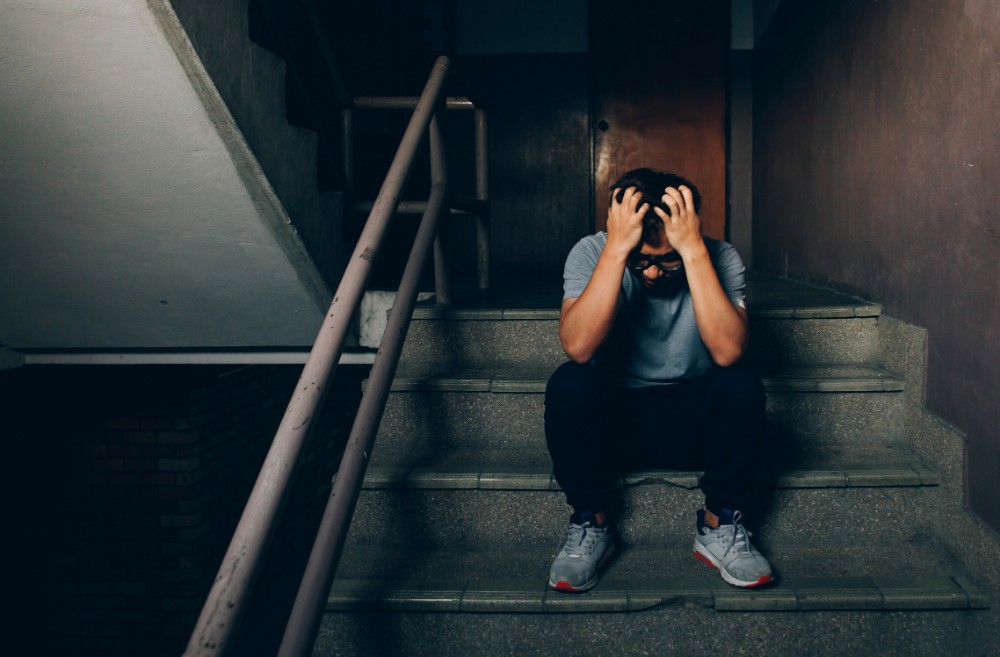 Letting Kids Be Kids: The Rise of Mental Illness in Teens