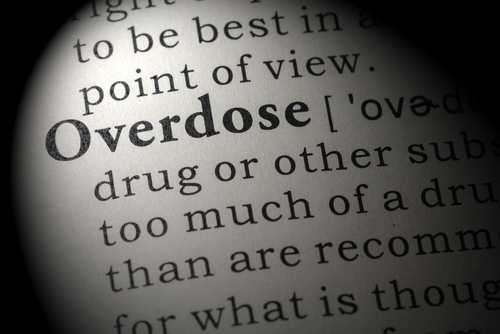 The Centers for Disease Control and Prevention recently released a report which examined the rate of drug overdose death in teenagers over a 16 year period. Looking at teenagers between the ages of 15-19, the report found that overdose rates doubled between 1999 to 2007. For a period of about seven years, drug overdose deaths in teens saw a significant decline. The year 2015 was one of the worst for overdose deaths in America. In 2014, the rate of teen overdose deaths per 100,000 people was 3.1. Per 100,000 people in 2015, the overdose death rate in teens rose to 3.7. A .6 increase may seem minimal, but it is a 19 percent increase, totalling 772 overdose deaths. 2015 is the most recent year available for data. Overdose deaths in total increased significantly from 2015 to 2016. 2016 saw 64,000 Americans die from overdose death. Professionals are concerned that this small increase could be a forewarning of bigger numbers when the 2016 data becomes available. The Washington Post writes that ...because the overall number of drug overdose deaths among teens in this age group is relatively small, it's possible that the recent rise is just statistical noise rather than a true increase. More data will reveal whether or not ...this marks a new trend. Other findings from the report include: If you are struggling with thoughts of suicide and substance abuse, please call the National Suicide Prevention Lifeline at 1800-273-TALK There is no right time to seek treatment for your child if he is struggling with drug abuse or drug addiction. Addiction does not run on luck. Overdose death, whether intentional or accidental, is a looming threat to any child who is actively abusing drugs. If you believe that your adolescent or teenage son might be struggling with addiction, there is help available.

Every teen that finds recovery sets forth a ripple effect of inspiration to others who are still struggling. If you and your adolescent or teenage boy are ready to make a life-changing move toward recovery, we are here to support and guide you. Stonewater Adolescent Recovery Center offers long-term residential care and academic support centered in foundation building therapy as well as life cleansing healing. Start living your recovery today: 662-598-4214

3 Life Skills Your Teenager in Recovery from Addiction Should Have 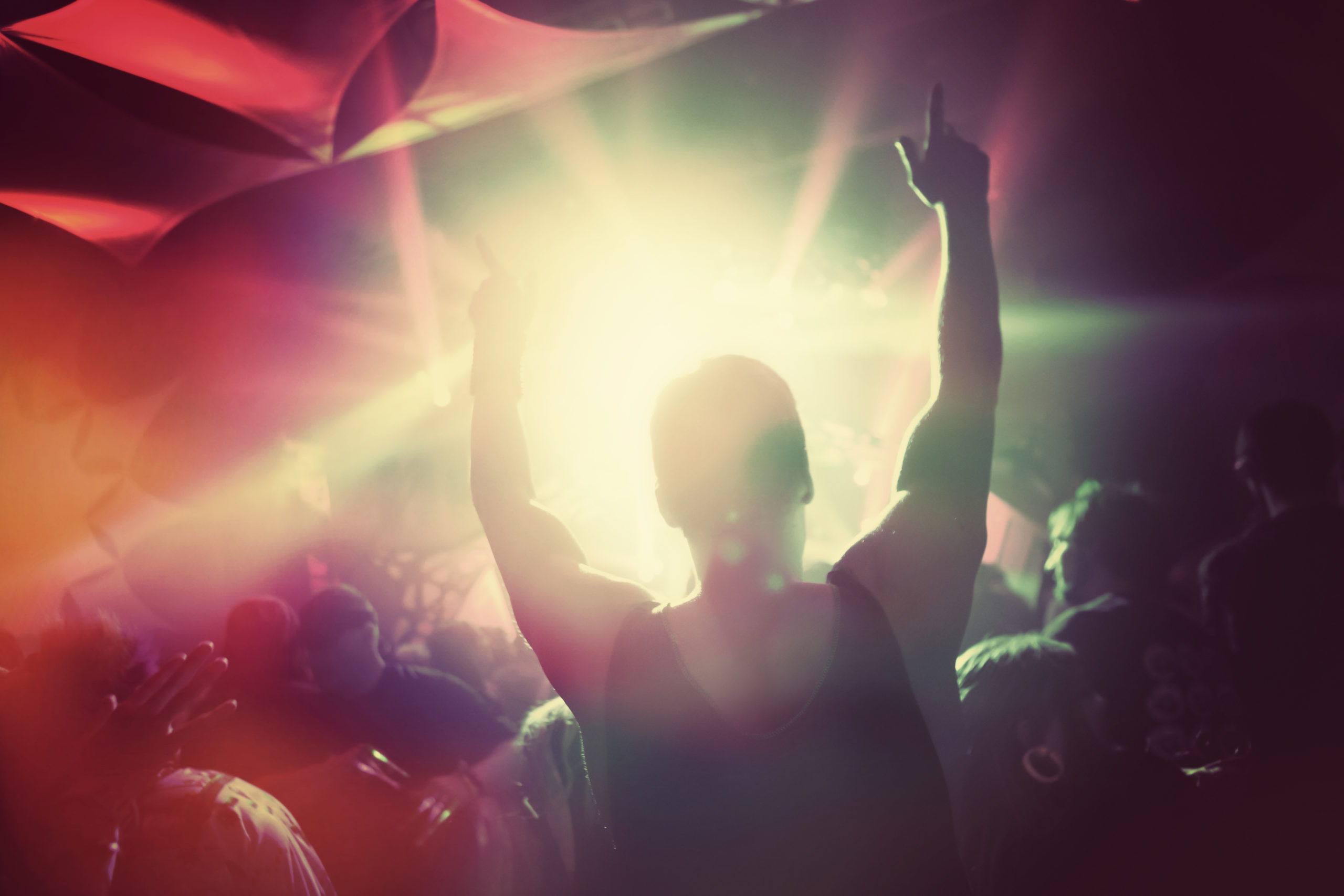 The Hidden Dangers of Club Drugs