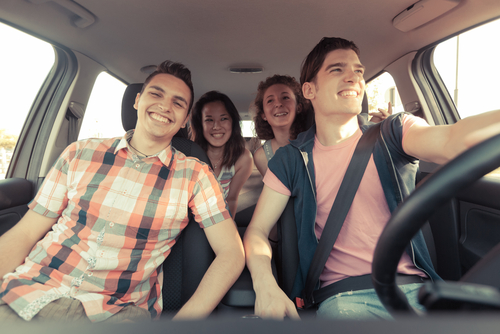 More than 2,000 young people who had graduated high school within the last one to two years took part in two national surveys, the data of which was analyzed by researchers at Colorado State University. Young people in the surveys answered questions about driving with other people who were under the influence. Participants disclosed information about using drugs and alcohol as well as driving with peers or an adult who had been using drugs and alcohol.   The first of the two surveys found that about a quarter of participants said they had been a passenger in a car where the driver was under the influence of drugs and alcohol. The second of the two surveys, the most recent one, found that more than a third of participants had ridden with a driver who was under the influence.   Some of the other findings from the study should be of interest to parents. For example, young people were more likely to ride with peers who were under the influence, rather than older adults. Young people were more likely to make the decision to ride with an impaired driver after they had been binge drinking or consuming marijuana. Binge drinking is defined by the government as consuming any amount of alcohol in a two hour period which raises the BAC, blood alcohol concentration, to 0.08. For women, this is typically four drinks in a two hour period. For men, five. Interestingly, the study discovered that young people who were using marijuana were twice as likely to ride with someone who was under the influence of alcohol and more than ten times as likely to ride with someone who was under the influence of marijuana.   According to the Centers for Disease Control and Prevention, one in ten high school teens will drink and drive. Drivers between the ages of 16-20 are 17 times more likely to die in a car crash if they have been binge drinking. Meaning, if their blood alcohol concentration is 0.08%, they are more likely to die in a car crash. MADD, Mothers Against Drunk Driving, cites that a quarter of car crashes with teens involve an underage drinking driver.   Driving under the influence is a scarlet branding on a teen's criminal record and can be a forewarning to problems with alcohol to come. Teens who are abusing drugs and alcohol then driving are a problem. Teens who are enabling their intoxicated peers getting behind the wheel are also a problem, putting their own lives and the lives of others at risk. 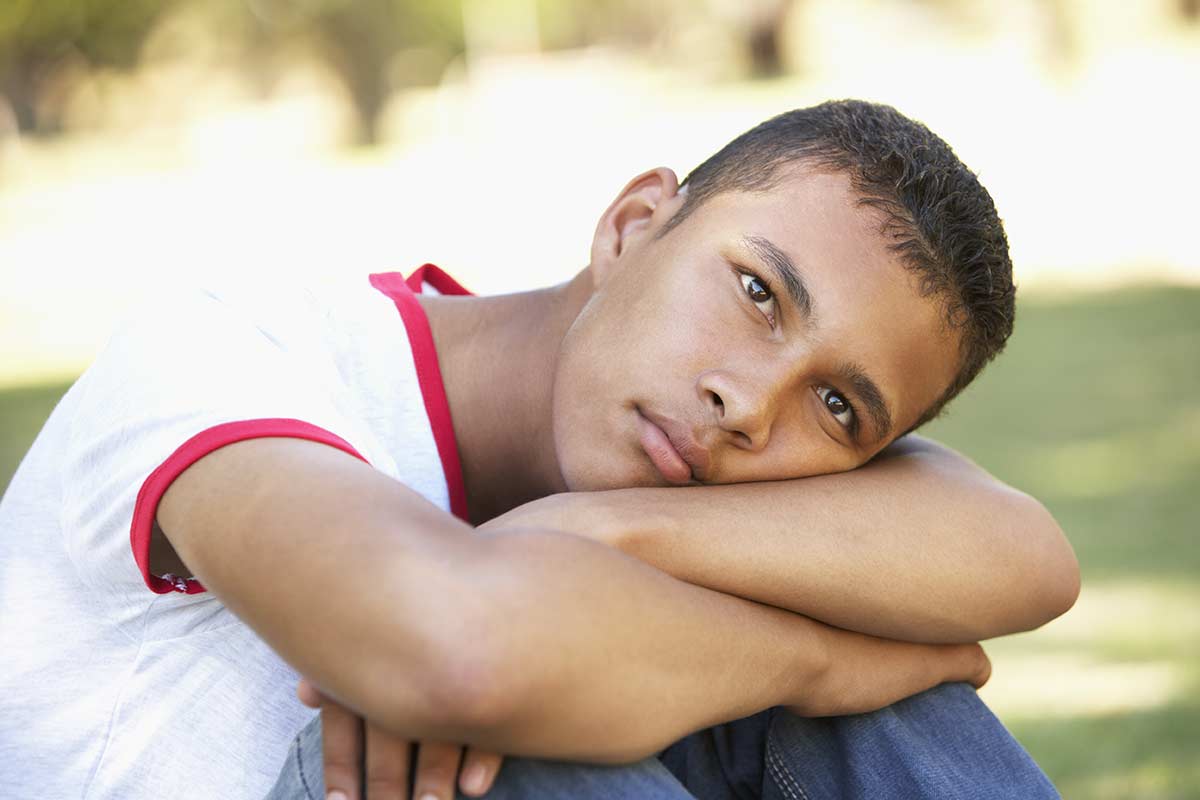 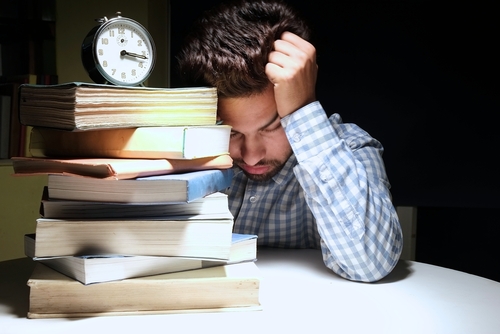 The Pressure is on for Teens 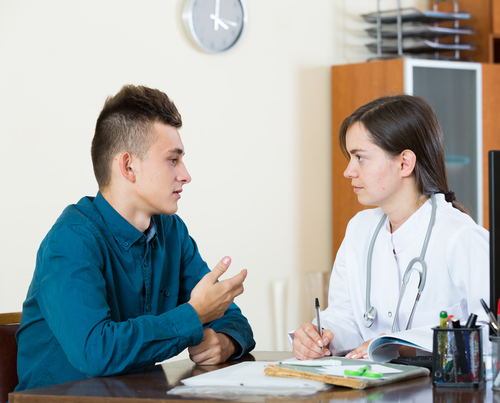