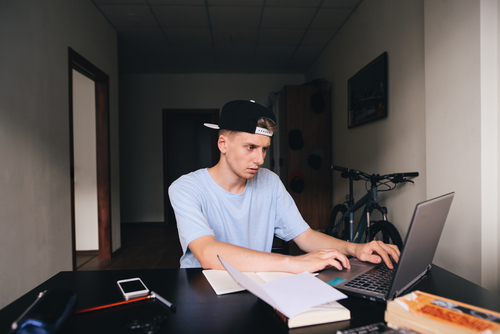 Victims of cyberbullying have a tough time dealing with the impact the abuse has on them. Bullying in any capacity will lower self-esteem and create unnecessary fear to cause significant psychological and emotional distress, but cyberbullying can cause even more chaos. Anxiety, depression, struggling academics, and physical ailments also become prevalent with cyberbullying because these targets become more violated due to the nature of cyberbullying.

The ferocity of cyberbullying

Teens can become overwhelmed with the vicious words that people can say behind the privacy and anonymity of their computer. Someone who is wanting to provoke confrontation can easily do so by writing whatever they want without thinking about how it can potentially hurt someone. The person who wrote sticks and stones may break your bones, but words will never hurt me probably never had to read something heinous off a screen where it seems more factual than floating words that may be repeated incorrectly.

The powerlessness of cyberbullying

Someone who is being bullied at school can retreat to their house where they can have a break from the act of bullying. Cyberbullying can happen anywhere at any time. Imagine your teen feeling like they cannot get away from the exploitation that a singular screen can provide. This virtual invasion can make a teenager feel like they are unable to escape from cyberbullying which can escalate their fears.

The humiliation of cyberbullying

Cyberspace is perceived as a permanent place because our society has been taught that once something is posted on the web, this information will be out there forever. Even if something gets deleted, someone can screen shot it, repost it, or find a way to continue trying to embarrass the teen. Not to mention the way that information can be easily emailed or texted into group messages these days. The more who see the nasty information that is being put out there about the teenager, the more the teenager will continue to feel humiliated.

The worthlessness of cyberbullying

No matter how cyberbullying is presented, a teen who is the target of cyberbullying will have their value diminished. Being called names or being made fun of with the intent to have their feelings hurt will no doubt take away their self-worth. They may in return hurt themselves in retaliation or do something drastic to their appearance to make the cyberbullying stop. Cyberbullying is no joke. In fact, cyberbullying increases the risk of suicide in teens because some feel like ending their life is the only way to end the torment and hopelessness, they feel at the hands of someone who is a cyberbully. 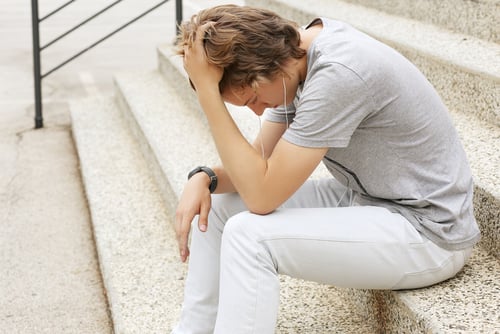 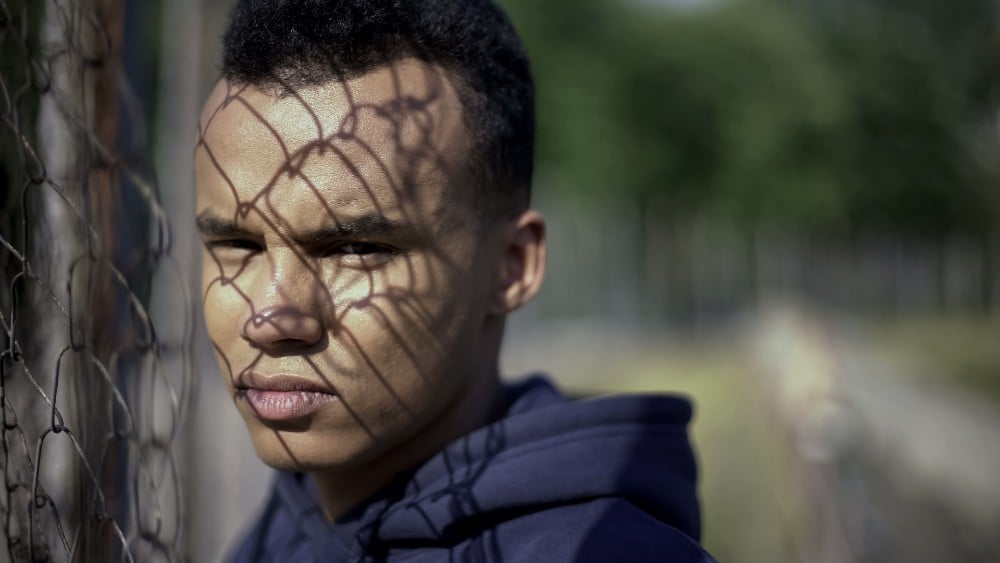