The Tide Pod Challenge: Everything You Need To Know 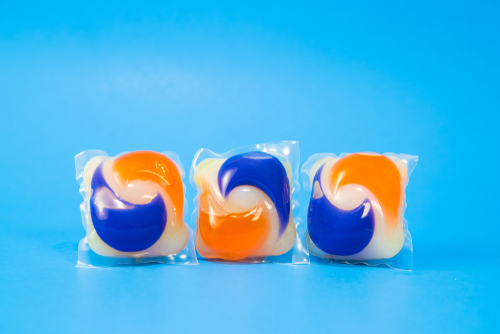 A strange phenomenon swept the country in early 2018 as teenagers from coast to coast started consuming Tide laundry detergent pods as part of a viral trend called the Tide Pod Challenge. Parents, professionals, and commentators alike were stunned by the trend. For kids to become so willing to interact with laundry-related activities and products, eating them is not what parents had in mind. Kids are eating laundry detergent pods in America. Few people have an answer for it. Time magazine reported that within the first three weeks of 2018, there were thirty-nine reports of teenagers intentionally misusing laundry pods, according to the American Association of Poison Control Centers. This year is not the first year that a number of teenagers have willingly consumed laundry detergent in previous years. Though the numbers are not overwhelmingly large, the trend, as small as it is, is consistent. Government organizations are heeding warning to parents and teenagers alike telling them the simple truth: don't eat laundry detergent.

Where did the Tide Pod Challenge trend start?

Like most of the seemingly idiotic trends that go viral on the internet, the Tide Pod Challenge started on social media. Why exactly someone, and many more people, think it a good idea to consume laundry detergent pods might have to do with their design and packaging. The bright, vivid colors, whimsical swirling shapes, and gummy-like membrane do make the pods resemble a candy to some. Apparently, the resemblance triggers enough craving in the brain to renegotiate the line between eating laundry detergent and not eating laundry detergent. After a few years of subcultural jokes on the various areas of Twitter and Tumblr that exist, the joke about eating Tide Pods went mainstream and found its way onto YouTube. Forbes explains that YouTube is where challenge videos have become a weird trope of doing the craziest thing to get views. The article, sourced from Quora, The Strange Story Of How Tide Pod Eating Went Viral explains that on January 17th, 2018, a YouTuber by the name of TheAaronSwan669 made the Tide Pod Challenge happen. Quickly, other YouTubers joined in on the trend. Problematically, young adolescents and teenagers are some of the most avid consumers of YouTuber content who take their ‘vloggers' lives very seriously. Many of these YouTubers have audiences that are kids/teenagers who...did not get the ironic nature of this trend and the fact that YouTubers were doing this for views… Getting ‘views' is how people who ‘vlog' on YouTube make money. Some of the most popular make millions of dollars per month based on advertising programs which increases revenue with more views.

What makes Tide Pods and other laundry detergent pods dangerous

Laundry detergent pods contain a host of harmful chemicals in addition to the soap which cleans clothes. Chemicals like: ethanol, hydrogen peroxide, and long-chain polymers, which can burn the mouth, digestive system, and stomach, reports Time have serious consequences when consumed. According to The New York Times , The chemicals cause severe burns to the mouth, esophagus or respiratory tract, which can result in a trip to the emergency room or death.

How to handle the Tide Pod Challenge

Unfortunately, parents should temporarily place their laundry detergent pods, packets, and soap, in a place where small children, adolescents, and teens cannot access them. Parents should also have the National Poison Hotline programmed in their phone for text (text POISON to 797979) and phone call  (1-800-222-1222). Additionally, having the local Poison Control center phone number will be helpful. Talk to your kids about what they know in regards to this laundry challenge and ask them if they have ever been tempted to consume the brightly colored packets. Take time to educate your kids on the severe harm that can come to them and their friends by ingesting the packets and consuming the chemicals. Many parents have debated the ethics and efficacy of telling children to experiment at home with drugs and alcohol. Tide Pods and other laundry detergents should be excluded entirely.
Share: 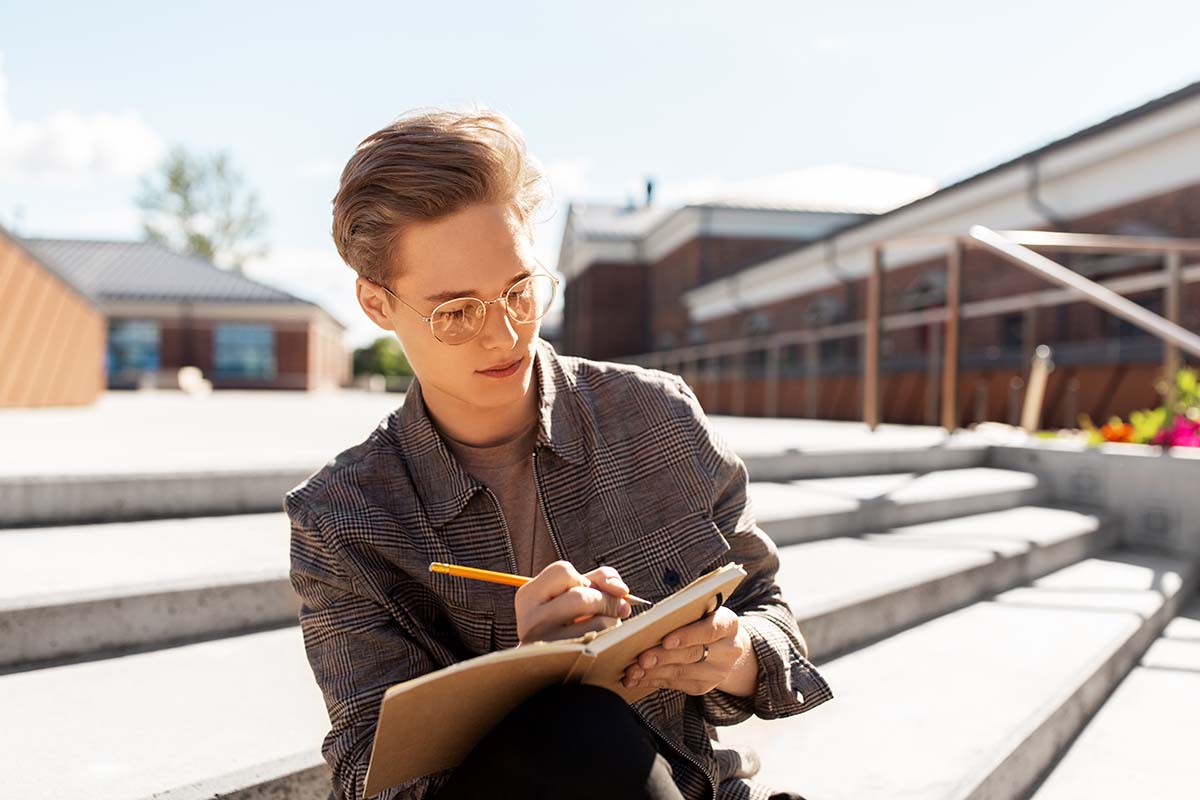 How Adolescent Alcohol Rehab Centers in NY Compare to Mississippi 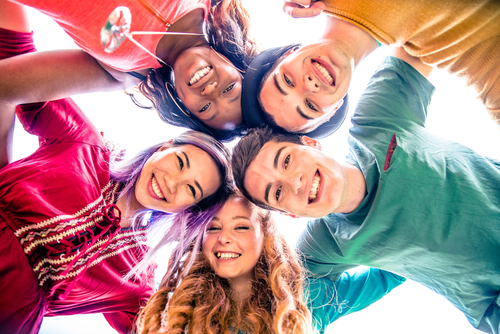 Tips for Curbing Teen Substance Abuse in The Summer

What Your Child's Developing Brain Needs To Eat: Part One