Warning Signs Of Meth Use In Teenagers

Meth use runs through phases. The initial phase is made obvious by signs of intoxication or being high on drugs. Meth is a central nervous system stimulant, meaning it impacts the brain and body more quickly than other substances do. Unlike other drugs which can last a long period of time, the actual rushing sensations of being high on meth only lasts about 30 minutes, during which there are physical symptoms like a high heart rate and euphoric effects. After the initial euphoric experience there is the ongoing high which can last a few hours. High on meth, there is often a strong sexual drive and hyperactivity, leading to erratic behavior with high energy. When people use meth consistently, they vary between binging on meth use and tweaking which is consistently using meth across many days to stay as high as possible. Meth users have been known to stay awake for weeks at a time before finally crashing off of the drugs. Meth use is common in teenagers and adolescents. If you believe your teen is tweaking or needs an adolescent meth abuse treatment program, you will know by their odd, aggressive behavior, hallucinations, severe paranoia, and lack of rationality.

Symptoms of Meth Use

There are general symptoms and side effects of meth use which you might be able to notice ahead of other changes. Contrary to popular depictions of meth use, there isn't always such extreme side effects. After prolonged use, the effects of meth can become increasingly severe. General symptoms can include: Meth use goes through a few different stages after the drug is ingested. Most commonly, meth is used by smoking it through a pipe, snorting it, or using it intravenously. A highly dangerous trend is called hot railing in which the pipe is burned with a torch flame, inserted into the nose, then the meth is snorted and exhaled as smoke. Burn marks around the nose and the mouth can be an indication of any kind of drug use in which the drug is burned or used with a glass pipe. Wearing excess makeup to try and cover up skin is normal as well.

Meth use is common in teenagers and adolescents throughout Mississippi. If you and your family are dealing with an adolescent male addicted to meth, call Stonewater Adolescent Recovery Center today. Our unique residential treatment programs are designed to help young boys build a positive foundation for their lives in recovery. For information, call: 662-598-4214. 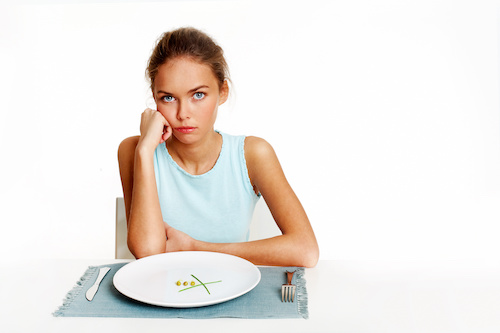 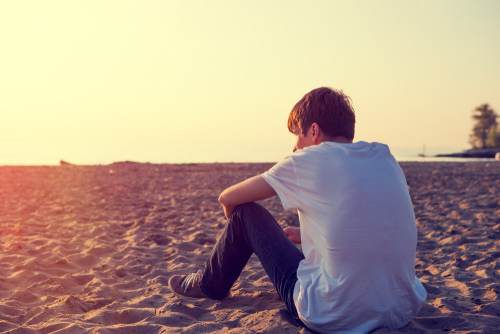 Should I Be Concerned about My Teenager Cutting Themselves? 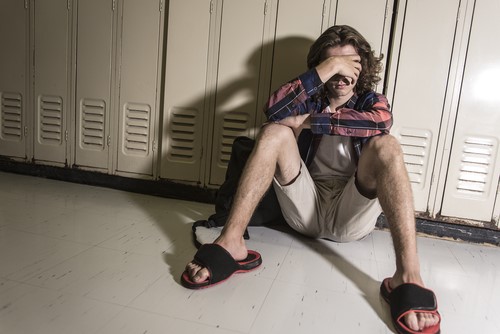