What Energy Drinks Really Do to Your Teen 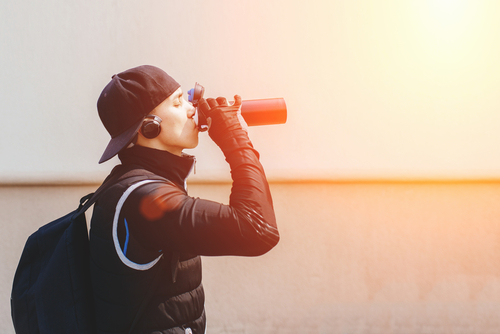 Chapman University published research earlier this year about the adverse effects that energy drinks cause teens. Their research was a compilation of information from studying why teens consumed energy drinks, how often, what age they started, and what happened to them afterwards. Although one may think that energy drinks are healthy and could not pose any threat to a teenager, they are more harmful than once thought of especially with a teen. An energy drink is defined as a stimulant drink because the amount of caffeine that these drinks possess to provide mental and physical provocation. The other ingredients that could be included in an energy drink are herbal extracts, amino acids, taurine, and sugar or other sweeteners. These added ingredients do not cause any negative effects even though the large amounts of sugar and caffeine are the reason that energy drinks can incite the stimulation that a teenager may not be able to handle in their adolescent body.   The results that Chapman University came up with in their research is that 40 percent of teenagers between the ages of 13 to 19 reported to have side effects after drinking an energy drink. One of the most common effects that transpires with the consumption of an energy drink is that they state they feel jittery from the overload of caffeine and sugar though ther are other effects that are much more harmful.     According to the report by Chapman University, 81 percent of adolescents stated they drank an energy drink once a week and 30 percent of them tried their first one by the age of 12 or younger. Since there are no age requirements to purchase an energy drink, they can walk right in and buy one at any store that offers them. Teens ingest energy drinks as a means to be more grown up, get more energy, improve their performance in sports, to lose weight, and to be cool with their friends. The research also found alarming facts about energy drinks in which 15 percent of teens mix energy drinks with alcohol leading them to binge drinking because the bitterness of the alcohol is masked with the sweetness of the energy drink. 9 percent of teens also drink energy drinks while under the influence of methamphetamine and cocaine which can cause dangerous risks to their health due to the overload of stimulants. When they are consuming these drinks, they are most likely not thinking about the adverse effects that could happen to them. With the proper knowledge and awareness, they can make a better decision to avoid energy drinks that could do harm rather than give them energy.

What Meditation Really Does for Teens 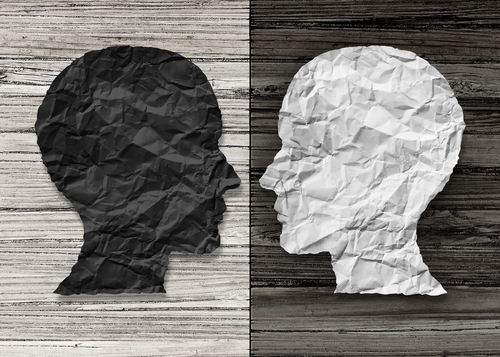 Is There a Connection between Marijuana use and Bipolar Disorder in Teens? 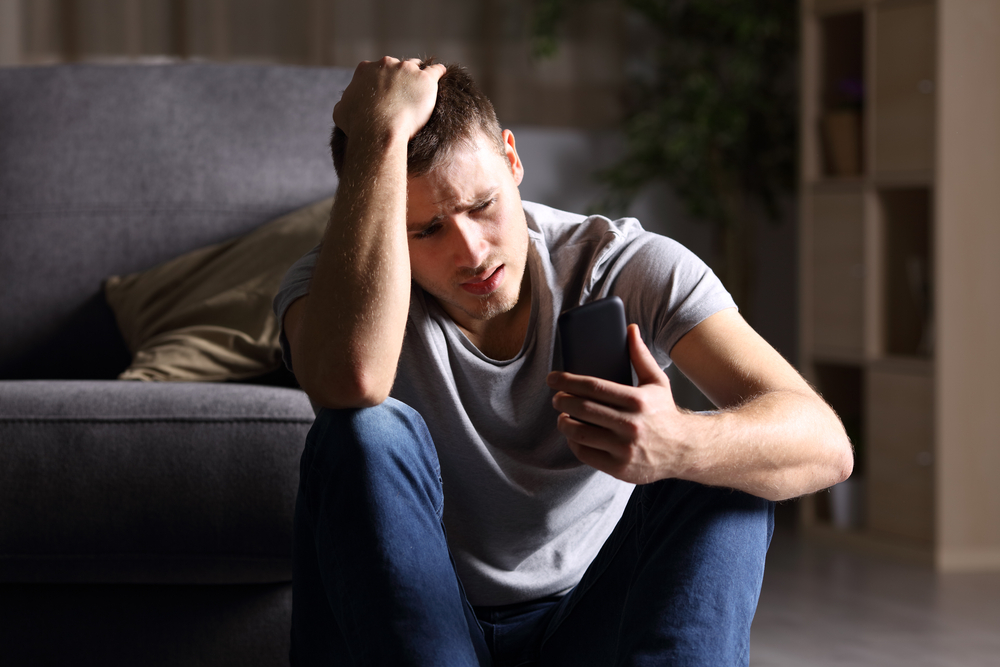 What about Parents Addicted to Their Phones?