Why Is Fentanyl Dangerous? 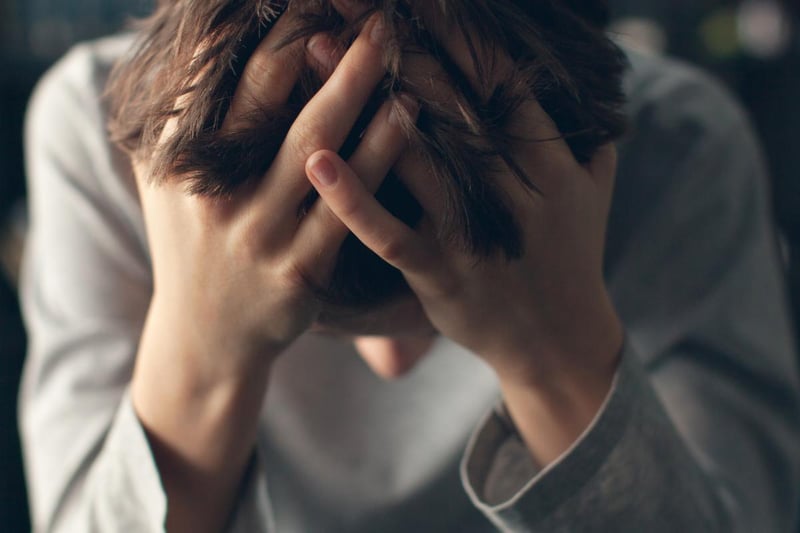 Fentanyl is a synthetic opioid, and it's responsible for the most drug overdose deaths in the United States. Opioid addiction treatment is on the rise. As a prescription drug, you may not think there's a reason for concern since a doctor has prescribed the medication to your child. Still, the dangers of fentanyl use are scary, and you should be concerned about your teenager's ability to manage and resist the temptation to self-medicate.

At Stonewater Adolescent Recovery Center, we offer a fentanyl abuse treatment program to educate the boys in the program and develop a treatment plan that works for them. The program combines traditional, evidence-based, experiential therapies like nature, equine, and pet therapies. Contact our team today at 662.373.2828 to learn more about the dangers of fentanyl.

If you are unfamiliar with fentanyl, it's a prescription synthetic opiate medication that's a more potent drug than morphine. Your son may have been prescribed the drug by a doctor for pain management following a severe injury or surgery. The drug can be ingested orally, smoked, injected, smoked, or snorted through the nostrils. Often, teens don't realize how potent the drug is or are aware of the dangers of fentanyl, which can lead to many overdoses each year in the U.S.

Fentanyl has been used to lace other drugs like heroin and cocaine to create even more potent illicit super drugs. In addition to using fentanyl as prescribed by a doctor for pain, teens may seek out fentanyl for other reasons. Suppose your teen has been dealing with a traumatic experience. In that case, they may use fentanyl as a tranquilizer to suppress the nervous system and disconnect from their environment to deal with the trauma. Teens may also use fentanyl to deal with an undiagnosed mental health disorder. Fentanyl can numb the psychological effects they're enduring. If you're a parent of an adolescent boy using fentanyl, you need to recognize the signs of fentanyl abuse and the dangers of the drug so that you can seek help on your teen's behalf.

The Dangers of Fentanyl Use

Because fentanyl attaches itself to the body's opioid receptors in the brain, it directly affects pain and emotion. With repetitive drug use, the brain can adapt and become more tolerant of the drug, so the user seeks to use more and more of the drug over time to achieve the desired effect. It's a dangerous cycle of use with a destructive outcome. The biggest dangers are overdose and death, which are too familiar with drug misuse. As a parent of a teen using the drug, you should look for signs of fentanyl abuse to better understand if your teen is becoming dependent on the drug.

Fentanyl addiction symptoms to look out for in your teen include:

Stonewater Can Help With Fentanyl Treatment

At Stonewater, we specialize in providing treatment for adolescent boys with substance use and mental health disorders. Our extensive experience working with this population allows us to offer unique tools and skill sets to give boys the greatest chance to overcome their condition. Our programs provide adolescent boys the best opportunity for long-term recovery by using holistic and evidence-based treatment options.

The Stonewater team can help with a variety of substance use treatments, including:

If your teen struggles with substance use, like a fentanyl use disorder, and you are unsure where to turn, don't hesitate to call the Stonewater team. Our dedicated and caring professionals are ready to answer your questions. Call us at 662.373.2828. 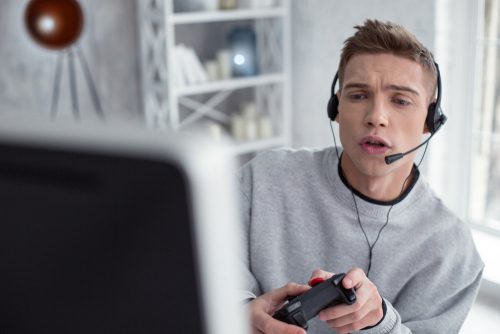 What do Kids Think About Marijuana? 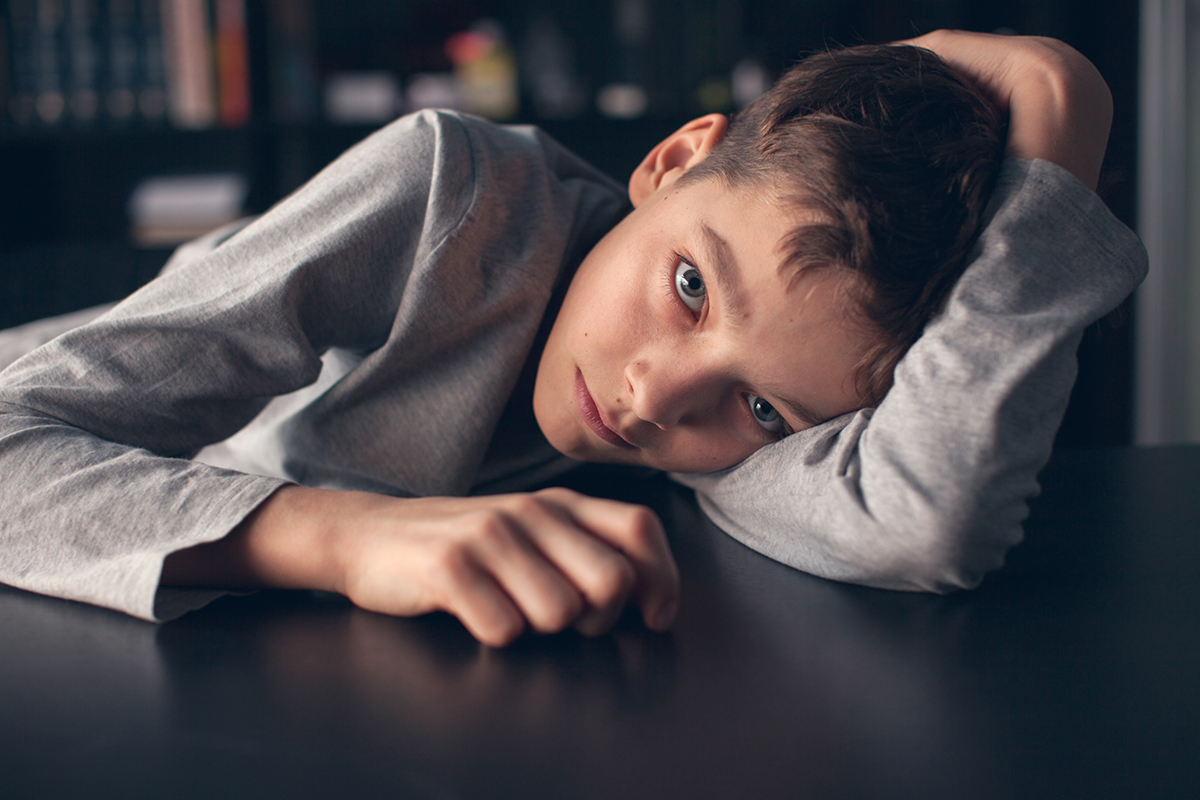 How Do I Talk To My Other Children About Their Sibling's Substance Use Problem? 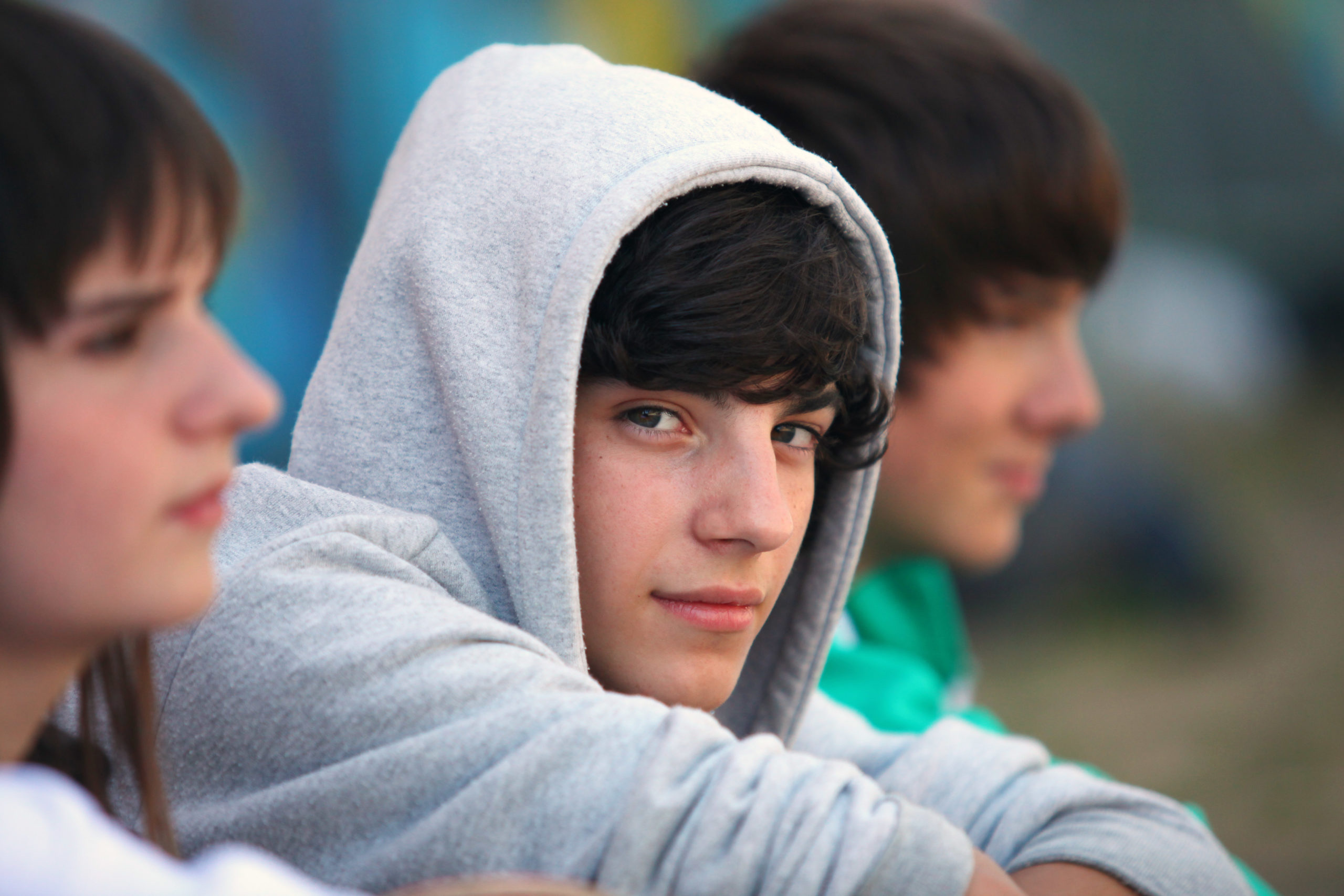 Can I Ever Trust My Teen Again?