Can JUUL Undo Their Marketing Efforts to Teens? 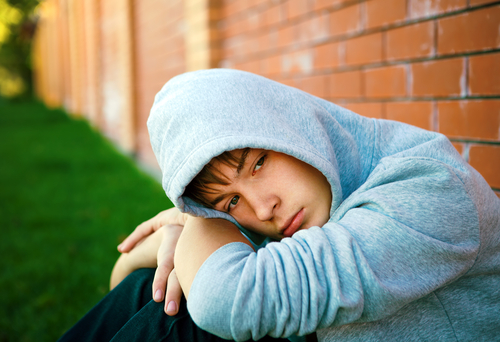 Last month, an investigation was opened to build a case against PAX Labs, the manufacturer of the e-cigarette known as the JUUL. One of the main concerns that was under fire was to regulate whether JUUL was marketing to teens or not. The Food and Drug Administration (FDA) has finally taken a stance because recent reports have shown that 7 out of 10 teens became vulnerable to the advertising that promotes e-cigarettes making the JUUL the number one tobacco product among high schoolers. With these kinds of statistics, parents have become fearful of their teens being one of the victims that the JUUL has violated causing them to be more prone to nicotine addiction. Targeting teens under the age of 18 with tobacco advertising is a 100 percent illegal. The ads in question are meant to catch a teenager’s eye with the colorful, fun, and youthful models who are smiling and posing for the camera in a way that is much too juvenile for an adult. The FDA has also established that the main reason that teens begin to use the JUUL is from the enticing flavors that invoke the childish verbiage. Flavors such as “cotton candy”, “gummy bear”, or “blue raspberry” resembles that of something innocent such as a bubble gum instead of nicotine which proves to be misleading in their marketing campaign With all of this misdirection going on, JUUL has recently changed their entire website to show that they are listening to the complaints. They have begun to only use models who are 35 years of age or older in their marketing campaign. Their flavors have diminished to only a few blasé names such as “fruit” and “methanol” although there are subsidiary sites that still offer a plethora of e-juice and nicotine salt flavors. They also now provide youth prevention efforts on their homepage as well as nicotine warnings in bold captions.    Is this enough though? Experts state that the damage has already been done because statistics show that 30 percent of teenagers have transitioned into using traditional tobacco products within six months due to the addiction incurred from using the JUUL. The once thought of e-cigarettes as a safer option has quickly dwindled in public opinion. While nicotine addiction has been seen to lower in recent years, that may just be smoke being blown because the younger generations have already been put into danger simply through the inappropriate marketing of JUUL’s product. 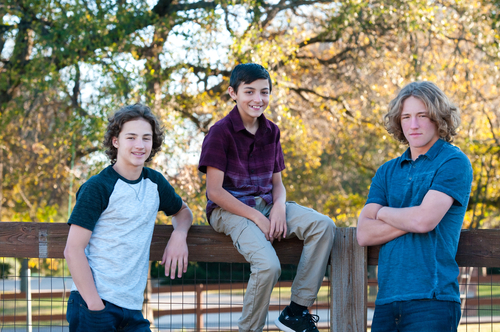 Are there Dangers with Juuling? 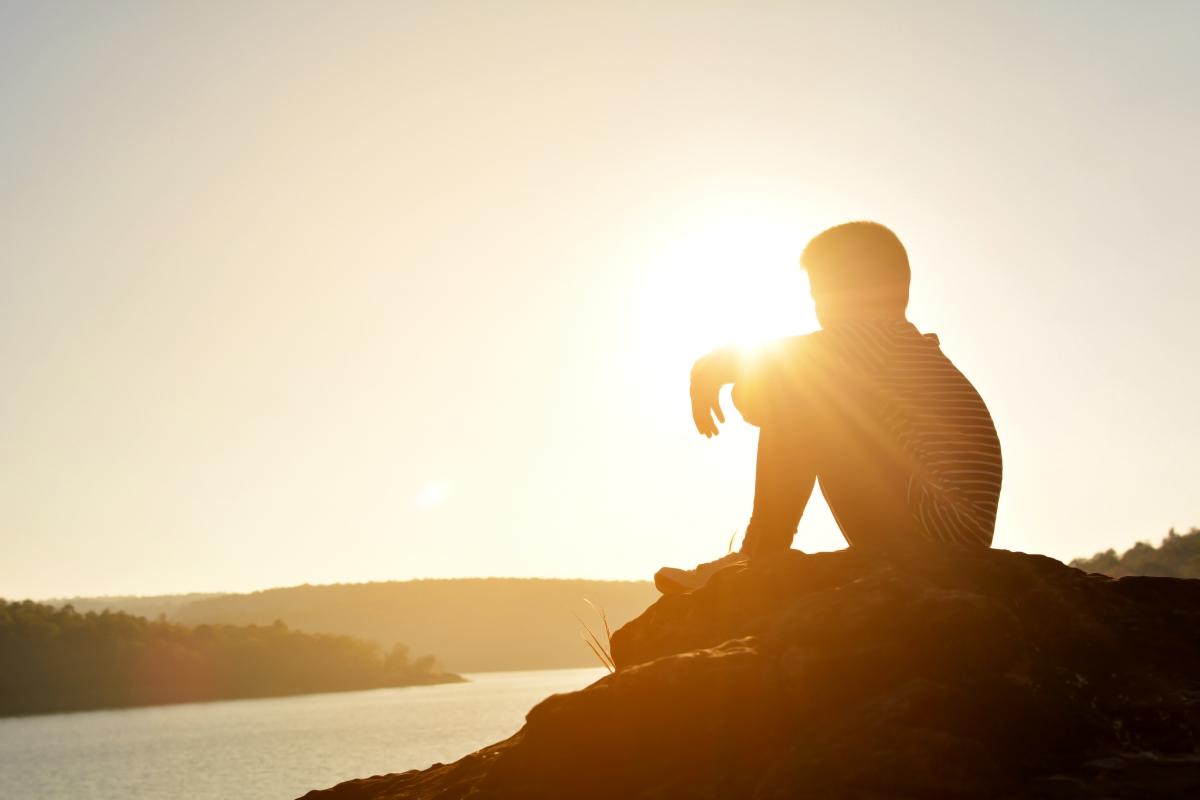 How Does Mindfulness Change the Brain for Addicted Adolescents?