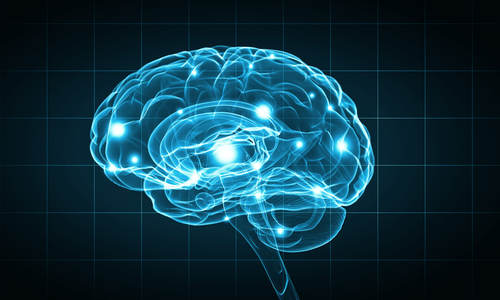 Recent research has found that a single exposure to cocaine creates the phenomenon of craving in the brain. Scientists used brain imaging studies to test the activity of the reward system in the brains of people who had either no exposure to cocaine or single exposure to cocaine. Just one experiment with the drug resulted in the brain activating the reward system in response to images, words, and suggestions of cocaine use- indicating that the craving was already taking place. Craving is a major component in the model of addiction. Various research initiatives have investigated the effect of cocaine on the brain in order to work toward a solution for cocaine relapse. Relapse is not a requirement for recovery from addiction. It is, unfortunately, common- especially among those recovering from cocaine addiction.  Adolescent cocaine abuse treatment programs will help teens find answers to how the brain is affected by cocaine and how the brain can best recover from those effects is critical for the survival of those in recovery from cocaine addiction. Single-use cocaine research may not quantify the amount of cocaine used, as the amount will likely vary. A new study from the University of East Anglia found that in mice, a single dose of cocaine can molecularly change the reward system in the brain. Alterations in the brain’s reward system contribute to addiction overall, however, those changes are made over time. The study suggests that a single use of cocaine can create this change. Cocaine is a central nervous stimulant substance. When ingested, cocaine quickly filters into the bloodstream and moves through the central nervous system, having a more swift impact on the brain. Stimulant drugs created stimulated responses in the body like high blood pressure, elevated heart rate, and high levels of energy. Cocaine is known for creating sensations of euphoria, feelings of empowerment, and high energy. Cocaine is also known for creating feelings of paranoia, fear, depression, and intensified aggression.

Experimentation with any drug holds significant risk. Increasing amounts of research prove that the risk is higher for experimentation with cocaine. If you have an adolescent or teen who is abusing or has become addicted to cocaine, treatment should be a serious consideration. Stonewater Adolescent Recovery Center offers long-term residential treatment programs for adolescent and teenage boys. Our programs are life cleansing and foundation building, providing total recovery for teens and their families in mind, body, and spirit. 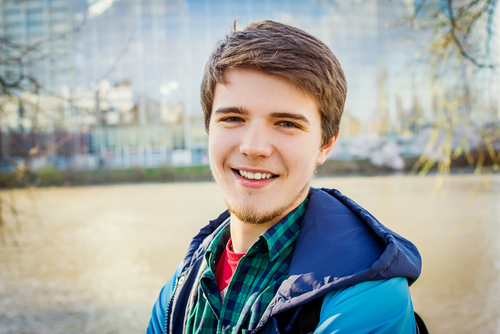