What You Should Know about Teen PTSD 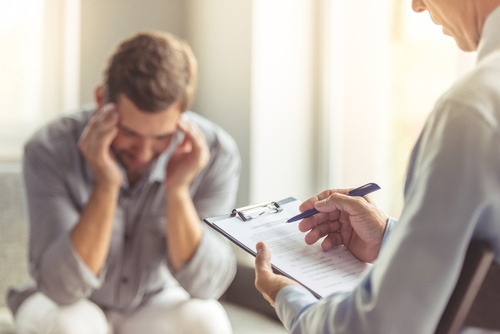 Post-Traumatic Stress Disorder (PTSD) is a terror induced condition that happens to people who have experienced a terrifying event that usually includes violent acts. PTSD is often debilitating to those who endure it and can last for long periods of time if not treated. Many cases of PTSD have a delayed onset with symptoms sometimes appearing over 6 months after the event occurred when they are triggered by the memory. With all of the recent political tragedies and school shootings around the country, teenagers have more commonly started to suffer from PTSD. According to the National Center for PTSD, approximately 40 percent of American teenagers have experienced a traumatic event in their life. Of those teenagers, 15 percent of girls and 6 percent of boys develop PTSD. With certain traumas such as school shootings and sexual abuse, the survivors of these tragic circumstances struggle with the most severe symptoms. 75 percent of adolescents who are exposed to a school shooting and 90 percent of adolescents who are involved in sexual abuse manifest PTSD. Other causes of PTSD in teens can stem from prolonged bullying, natural disasters, excessive verbal or physical abuse, and witnessing violent acts. Nightmares, withdrawal, insomnia, racing heart, sweating, nausea, and intense anxiety are the main symptoms that can clue in a parent that something is going on with their teen. The possibility of suicidal thoughts and ideation can become more prevalent the longer that PTSD lingers. One of the ways that teens learn to cope with PTSD is by using drugs and alcohol to try to forget what happen to them and try to avoid the panic attacks that occur. 50 percent of teens who suffer with the symptoms of PTSD self-medicate to deal with the painful emotions that they feel surrounding the event. Teens also are more likely to exhibit aggressive and impulsive behaviors due to their PTSD even more so than adults and younger children. PTSD, when left untreated, can impact just about every aspect of a teenager’s life in order to suppress their emotional symptoms. Long-term effects of PTSD lead them to struggle in their day to day activities.     Parents should try to identify the signs of PTSD as soon as possible to get their teen into therapy or treatment to stop the deliabating symptoms of this unfortunate mental health disorder. Healthy coping skills can be the very thing that get your teen’s PTSD symptoms to dissipate more readily. 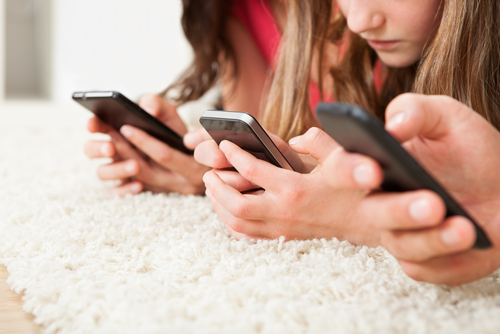 How to Get Rid Of A Smartphone Addiction 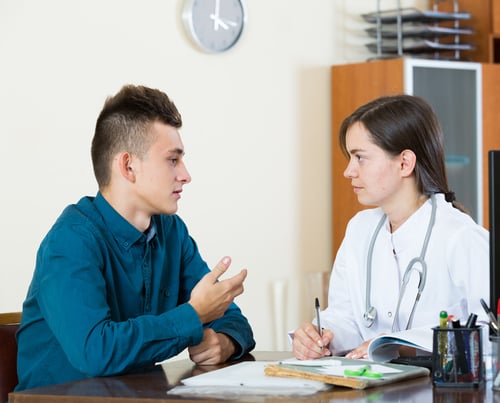 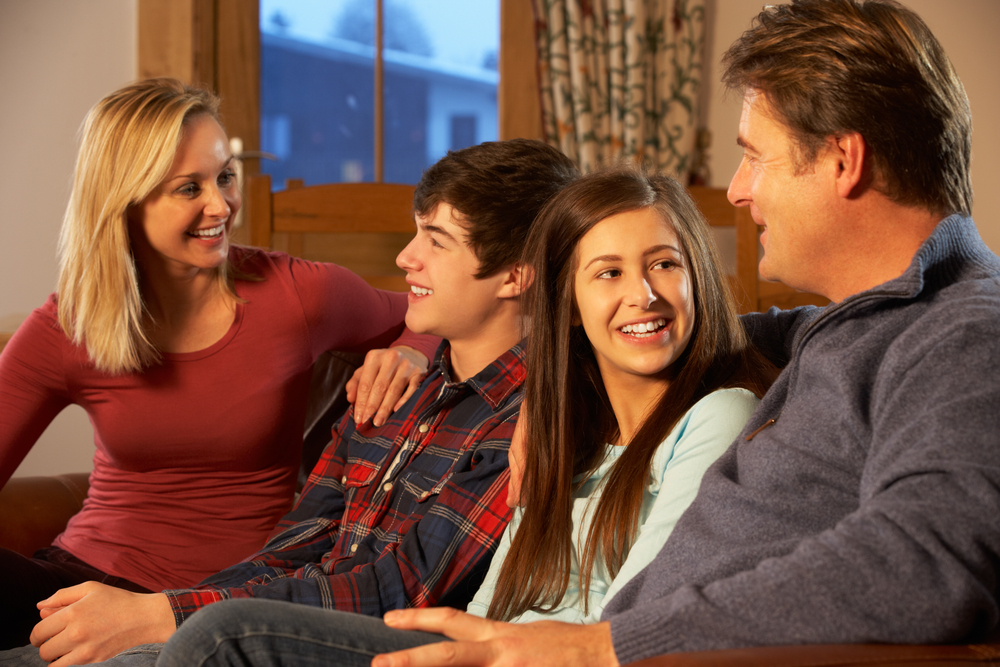