Logan Paul has been a popular subject of conversation, controversy, and debate since he released his now infamous “suicide forest video” from Japan where he encountered a recently deceased body. For weeks Logan Paul was the center of ridicule, facing fierce backlash from people all over the world for his lack of foresight, consideration, respect, humility, and common decency. Bogged down by bad publicity, Logan Paul announced on Twitter that he would be taking a break from his regular “vlogging” routine after making not one but two public apologies. If you hadn’t heard of Logan Paul before this controversy, you're not alone. Paul started on the short lived social media platform Vine where he gained millions of followers for his short videos. After dropping out of college and moving to Los Angeles, Paul took up “vlogging” on YouTube. He makes what he calls “15 minute TV shows” which document Paul’s life. The viral sensation is rumoured to make hundreds of thousands of dollars a month and boasts more than 15 million subscribers around the world. With merchandise line and a catchy mantra of encouraging viewers to “Be A Maverick” Paul has become part of the new generation’s spotlight. After being given the opportunity for a break, Paul should have stayed out of the spotlight a little longer. Paul’s break from social media lasted a whopping three weeks. Then, Logan Paul made a triumphant return to YouTube with a thoughtful mini-documentary on suicide awareness, a pledge to donate a million dollars to suicide prevention organizations, and a media tour professing the profound humility he has gained from this experience. Immediately following, Logan Paul came back in his true form- humility missing and not a word more of suicide awareness or mental health. His vlogs constantly show him engaging in, albeit fake, physical altercations with his “small person” roommate. He buys weapons and shows them off after someone breaks into his house. In one of his final offenses, Paul tases a dead rat. YouTube permanently suspended all of Paul’s advertising revenue, drastically cutting his hefty income. Clearly, the lesson of “actions have consequences” was lost on Paul. His newfound humility went missing very quickly with his second video in which he exclaimed nobody else could gain a million followers while on a break. Professionals and fans alike feel that Paul should have waited longer to make his return. What Paul is missing is humility. Unfortunately, the social media Hollywood has created no need for demonstrated empathy, compassion, or humility. Instead, it has created a world based entirely on personal brand which has no requirement of being humble. According to the American Foundation for Suicide Prevention, “Men die by suicide 3.57x more often than women” and there are, on average, 123 suicides a day. If you are struggling with thoughts of suicide, you are not alone. Reach out and ask for help today. Your life will change for the better. Call the National Suicide Prevention Lifeline at 1-800-273-8255.

Recovery from drug and alcohol addiction is a journey to lifelong wellness. At Stonewater Adolescent Recovery Center, our treatment programs for adolescent and teenage boys are designed to approach mind, body, and spirit for total recovery. Our long term residential treatment programs are complete with academic support. For information on how we’re saving lives and bringing families together, call us today: 662-598-4214 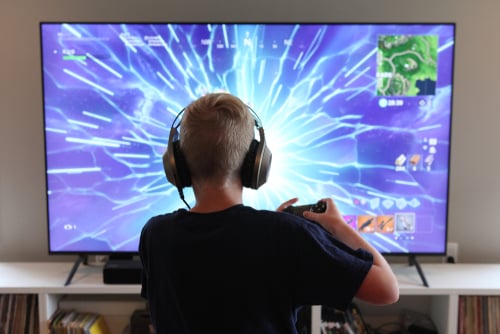 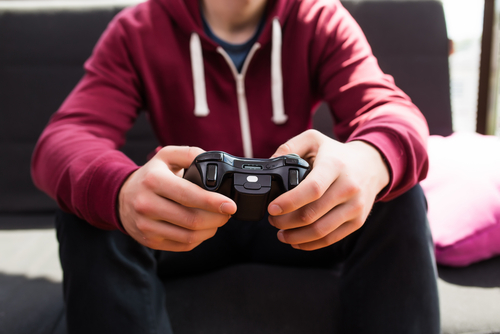 Video Games and Addiction: Should Parents Worry About Fortnite? 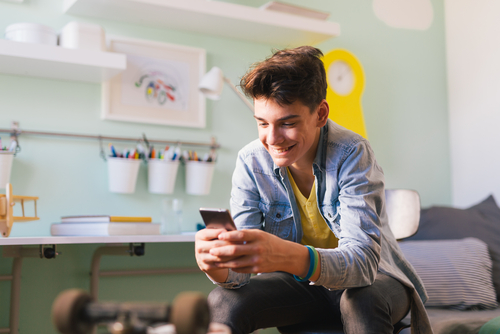