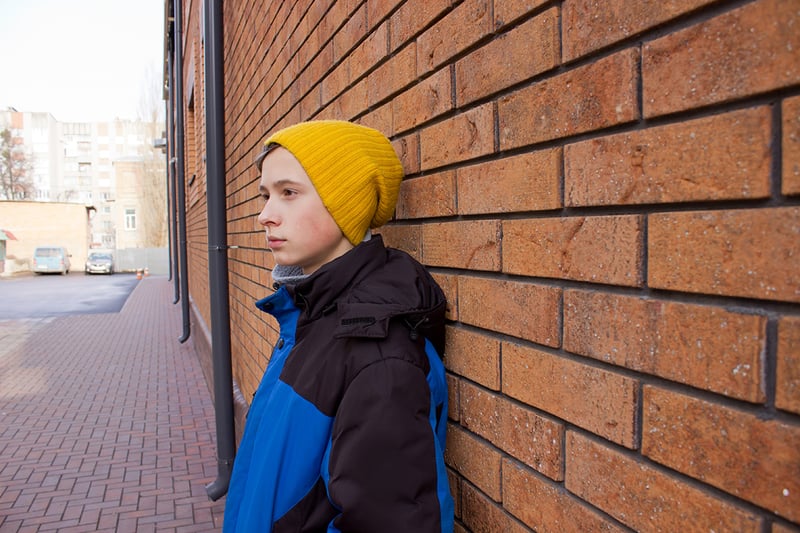 In nearly every teen movie, there is at least one scene where the teens get together for a big party. Almost invariably, the teens drink alcohol during the party. As a result, many teens assume that drinking alcohol is a normal part of coming of age. Unfortunately, this assumption can have significant impacts on the teen's brain and their brain development. At Stonewater Adolescent Recovery Center, we understand the connection between alcohol use and the brain in adolescence. As a result, we proudly provide treatment for teen and adolescent boys dealing with addiction. To learn about our faith-based treatment programs, or alcohol abuse and the brain, contact Stonewater Adolescent Recovery Center at 662.373.2828.

What Studies Say About Alcohol Use and the Brain

Starting between the ages of 13 to 18, participants were analyzed for a new study published in Addiction . The study lasted for ten years, with participants undergoing three cross-sectional MRI studies at 2005, 2010 and 2015, according to Science Daily . Among the participants, some were heavy drinkers, who had been heavy drinkers during their adolescence. There were also light-drinking participants for control. The study found that the mental health of the two groups did not differ. Interestingly, the participants who were heavy-drinkers in their adolescent years were absent of any alcohol use disorder diagnoses. However, the difference which did stand out was the state of the participants’ brains. “Magnetic resonance imaging of the brain revealed statistically significant differences between the groups. Among the heavy-drinking participants, grey matter volume was decreased in the anterior cingulate cortex bilaterally as well as in the right insula,” the article cites. During adolescence, the brain is still undergoing critical development, which lasts until the twenties. Numerous drug substances like marijuana have been pointed to as primary inhibitors to cognitive development. The prefrontal cortex and the cingulate cortex are particularly important to development and some of the most heavily affected areas by alcohol abuse in adolescence. “Cingulate cortex has an important role in impulse control, and volumetric changes in this area may play an important role in the development of a substance use disorder later in life,” the article explains. Additionally, changes in other parts of the brain create the problematic symptom of alcoholism in which someone who has become chemically dependent on alcohol loses their ability to consider negative consequences. For adolescents, this can worsen their vulnerability to developing alcohol use disorder.

How Does Alcohol Abuse in Adolescence Impact Other Areas of Life?

Compromising the development of the brain can have an effect in other areas of an adolescent’s life as they mature into an adult. Though the study did not reveal any mental health issues, it is common to develop a mental health disorder after heavily abusing substances like alcohol. Likewise, the necessary life skills and practical tools that adolescents need to effectively adapt to the world and their growing responsibilities do not take hold in the brain when it is compromised by alcohol. Thus, adolescents who heavily abused alcohol experience stress in trying to keep up, which could eventually lead to further substance abuse.

If you have an adolescent or teen who is experiencing problems with alcohol abuse, help is available. Stonewater provides the premiere adolescent residential treatment offering academic and clinical support. Our treatment program includes a wide variety of holistic and evidence-based treatment options. We've designed to give your teen the tools they need to take control of their lives. Our therapeutic options include:

For information on our foundation-building and life cleansing programs, or to learn more about alcohol abuse and the brain, contact Stonewater Adolescent Recovery Center at 662.373.2828. 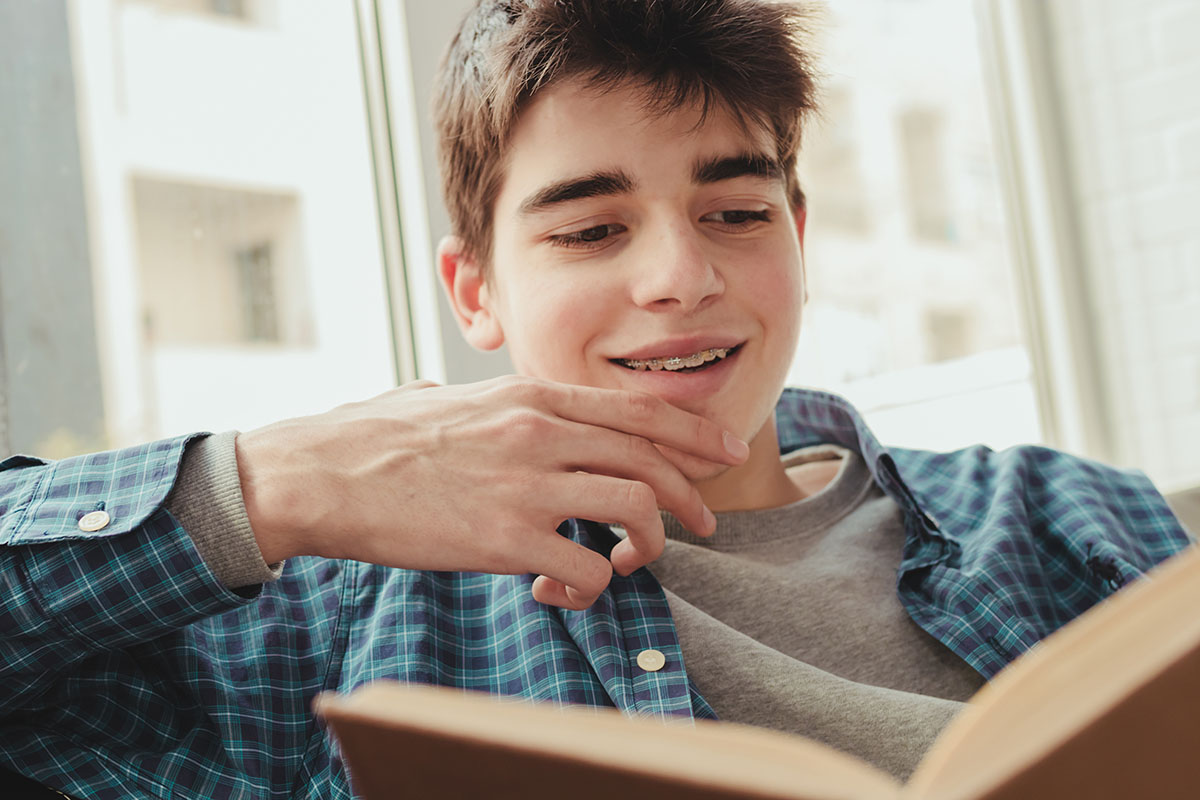 How To Manage Depression At Home? Include More Exercise 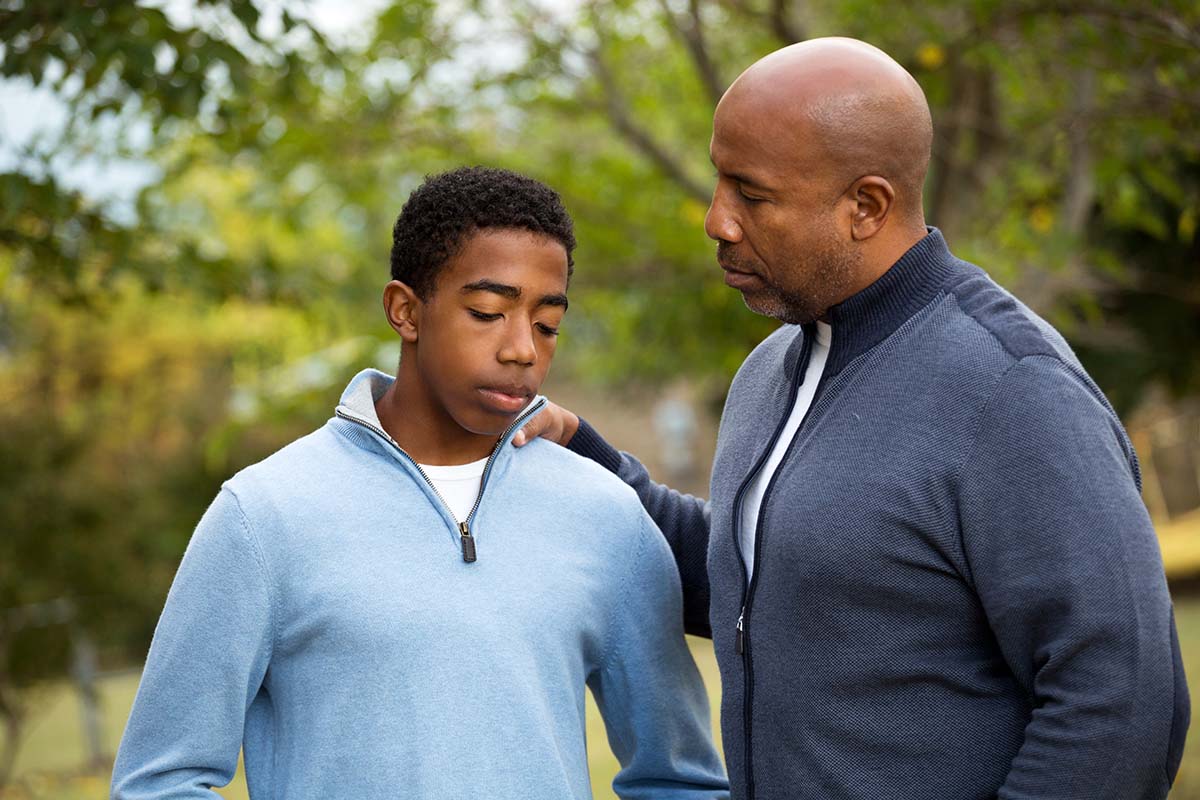 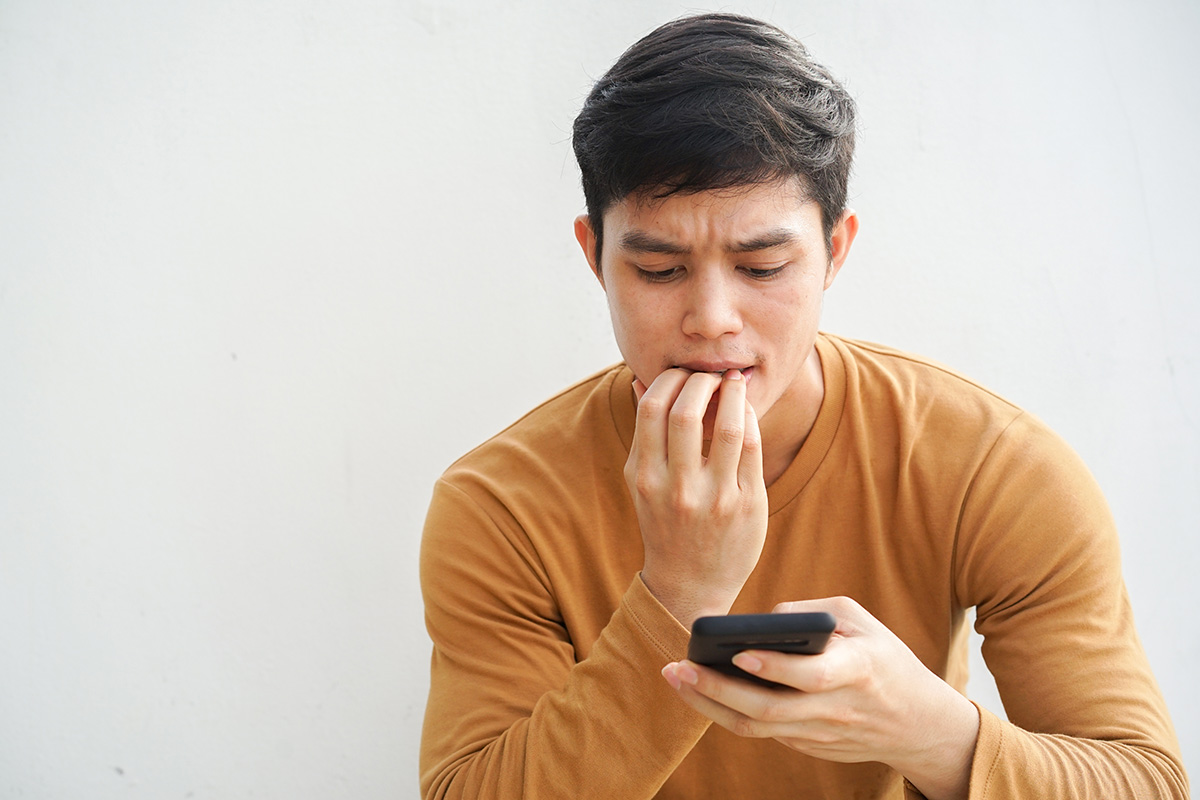 How to Manage Social Media